0 replies
/yt/ - GETchan YouTube Channel Hello all, I run the GETchan YouTube channel and have recently increased my output of videos there. I have decided to restart the thread I used to have here to accompany the channel. Any discussion related to the channel or its contents can go itt. 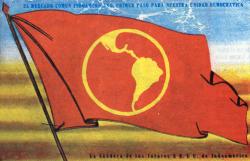 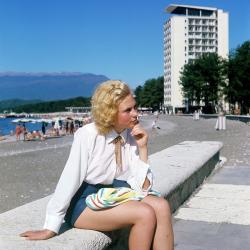 46 replies
/lang/ A general for learning all the languages of the world! Post all your questions, resources, guides and tips to help one another learn! 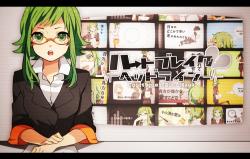 34 replies
News Post interesting or important news and happenings from your country.
(No image)
31 replies
music

:zoviet*france: ‎– Something This Beautiful 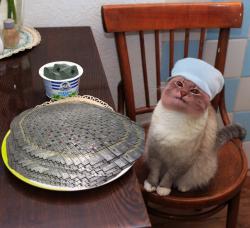 13 replies
cringe
(No image)
6 replies
Funny people cursing in your language/dialect/accent Post videos of people swearing in your language or language variety, whether they're angry or not, but preferably angry. Include context and/or translation if you want.
Actually I'm making this thread to find more videos of angry Argentinians swearing because Argentinian is my favorite Spanish variety since it sounds pretty funny when they're angry

Like this:
Que animal es este banda'¿
(For context, it's a guy asking his followers about the species of the bird he found, and being bitten by it.) 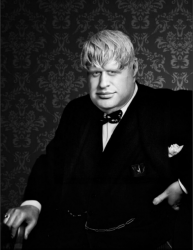 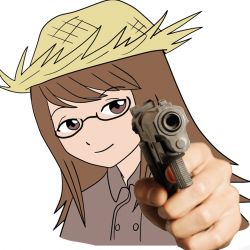 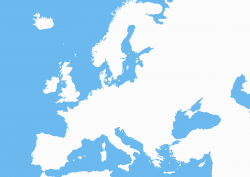 IN THIS EDITION
>the level of technology allowed is that of the current year, because it is the current year for all practical purposes
>the history of the world is different from real-life history, although there may be varying degrees of correspondence; it's not important why things are different or the same, but assume a blank slate outside your country

Post the following:
>updated map with your country
>flag (using FlagMaker is recommended)
https://flagmakerjr.stg7.net
>name of the country
>political system
>head of state
>capital city
>languages
>ethnic and religious composition
>history
>military capabilities
>economy (how industrialised it is, etc.)
>currency
>foreign policy (immigration, etc.)
>future goals of the government
>what life is like for the average citizen

I decided to limit this to just Europe so that its more compact, which would mean more interactions with other players and because there won't be as much players as lets say on /int/, the entire world would be too spacious. Not only that, but Europe is just made for border disputes, wars, and tension. Also because you can only post one image at a time, so post your flag onto the map to identify who you are
This post was edited by its author on 2020-12-30T23:13:51-08:00. 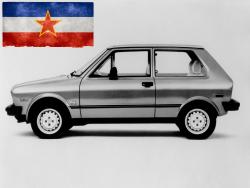 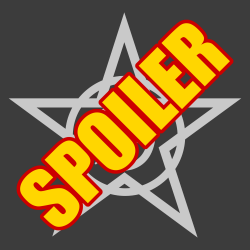 30 replies
Culinary Adventures around the World Post tasty food from your country. It does not have to be unique to your region, but something that people there usually eat. 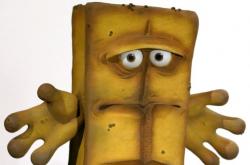 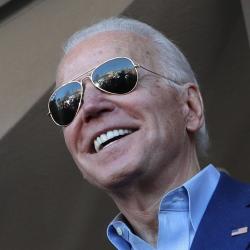 15 replies
What up Jack, you ready to return to normalcy? 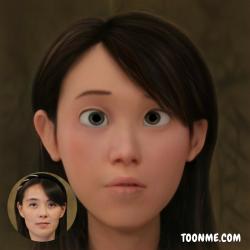 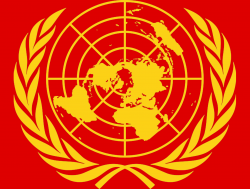 15 replies
/ref/ logo Post some funny faces on the /ref/ logo. Heres an example of the original and a template 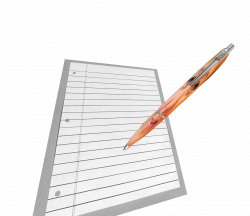 10 replies
cursed shit don't ask why I made this

26 replies
Migration feedback/issue reporting thread Welcome to the camp!
post issues and give feedback in this thread. 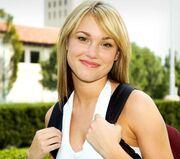 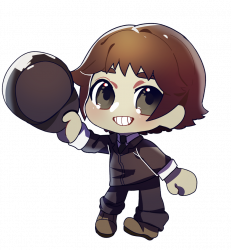 0 replies
Was going to remake the thread, but since we can't upload more than one pic, I decided too instead take the thread King made and just make a pdf out of it, so that its better to preserve. If anything seems off, please comment down so I can try and fix it. Anyways, enjoy.
Link to PDF: http://libgen.li/item/index.php?md5=898E2F3E23970FA3ECC1086AF7433B16

Here's a link to the preset materials:
https://mega.nz/folder/amY1VQzA#LEOTWxrMcenK-a_I0iYMAQ 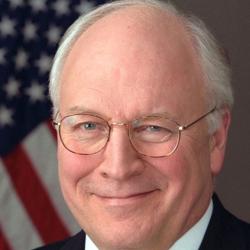 8 replies
What are some nicknames you’re given for common name. An example in the states is Dick for Richard
(No image)
0 replies
Cost of Living How much do (You) pay for basic necessities and utilities per month in your country and area? Things such as:
>Electric service
>Water and Sewage service
>Internet (home)
>Phone
>Transport (either gasoline or bus/train fare, whichever apply)
>Rent (if applicable)
>Medical (if insurance, or the average cost of a regular visit to a doctor)
>Food.

How big is the percentage of your income spent in those things?
(No image)
30 replies
Fixing the flag issue I'm currently working on fixing the issue causing inaccurate country codes for some of you, and I think I have a solution. Please go here and let me know if the country code shown is inaccurate.
Should be fixed now.
This post was edited by a moderator on 2021-01-03T16:09:25-08:00. 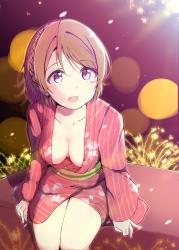 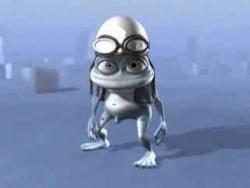 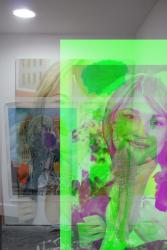 1 reply
Happy new years to all /ref/ugees across the globe!

11 replies
Opinion circlejerk (with map autism) ITT we circlejerk about which countries are the best, have the most attractive people, whatever. Obviously /pol/ tier "muh haplogroups" should fuck off, though.

If you have (or make) other template maps (or charts) or whatever to fill with ratings or whatever, post them. 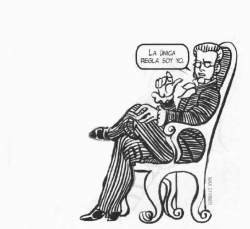 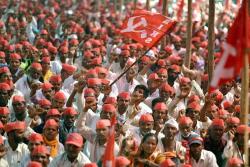